Will soon be available.

Help each professional to be a little more effective, a little more successful and hence much more self-confident, engaged and joyful in their pursuit of work and life. 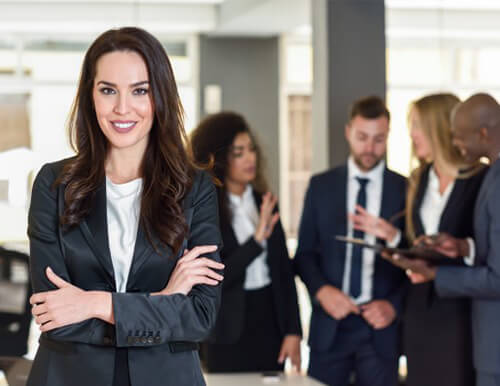 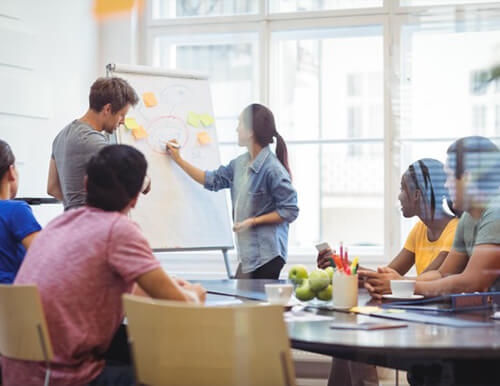 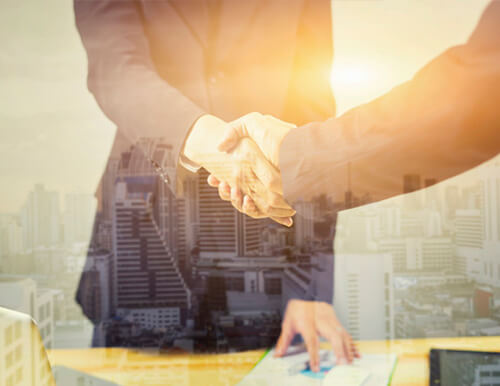 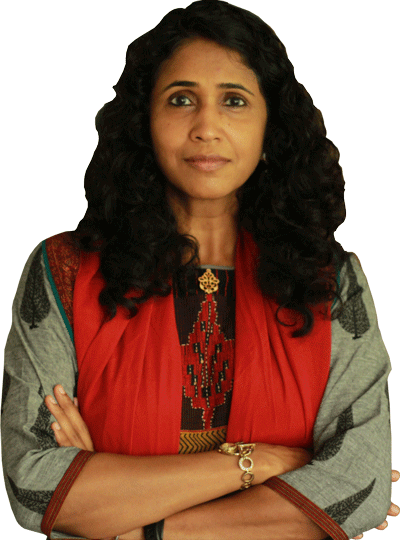 "Deliberately, consciously, practising the desired change at all levels, has to be the top priority"

Can we provide people the tools and support to value-tise the learning & change investments they make?
At KRISIN, we are doing just that - helping all the learning and change stakeholders to derive visibility, actionable insights and decision-support through our pioneering solution.

A management graduate from XLRI, Gowri worked in IT Strategy & BPR consulting with NIIT, PwC and KPMG. She then discovered the utterly fascinating and energising world of people development, when she started on her own journey of personal evolution, growth and quest for better success.

While on this she became a certified facilitator and a coach. After an initial entrepreneurial stint and a back-to-corporate stint with the School of Inspired Leadership, Gowri launched KRISIN. Her own experience in creating a change for the better in herself and her professional learning & development experiences led to the conviction that it is highly critical to provide learners a strong and attentive support through the period of learning and practising, for effective adoption of best practices to occur.

Gowri also hosts a one-of-its-kind video blog KRISIN Star Leader Series, that features successful leaders from different walks of life. In this the leaders share their top practices and principles that have helped them achieve desired results and success. Gowri’s objective in this is to bring to actionable-life the wealth of experience and wisdom of the stalwarts, thereby giving the aspiring, ambitious young workforce useful practices in a ready-to-use form, for them to be inspired with “i-can-do-too”.

Gowri believes implicitly in the power of experiences, experiments and reflections to deliver transformation and growth; some of her ardent engagements other than KRISIN include theatre, fiction, music, tamarind rice and spiritual practices. 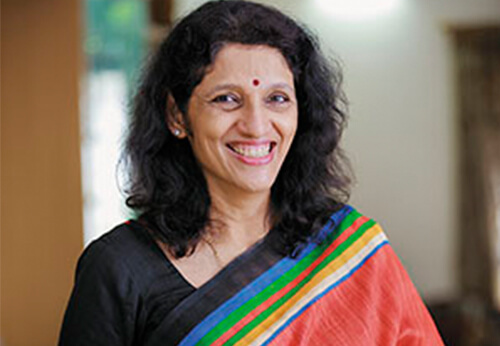 Meena is one of India’s foremost business leaders and most successful entrepreneurs with nearly three decades of experience in industries including healthcare, consulting, technology, outsourcing, education and e-commerce. 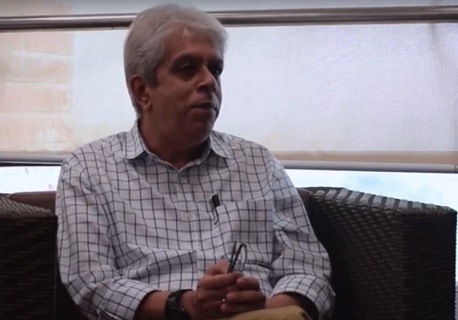 Sushil is senior executive coach and leadership development facilitator with over 27 years of business experience across countries and cultures. My coaching and leadership work builds on my deep belief of values as the core compass for all leadership- individual, organisational, or societal. Given this, my work draws from the core values of the individual, group, or organisation to build authentic, ethical and meaningful leadership. 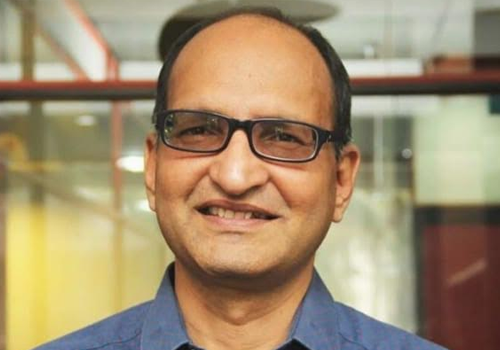 TN Hari is an advisor and sounding board to numerous young entrepreneurs and startups. He is also a Strategic Advisor at ‘Fundamentum’, which is a homegrown growth phase VC fund set up by Nandan Nilekani and Sanjeev Aggarwal. Hari also heads HR at BigBasket. 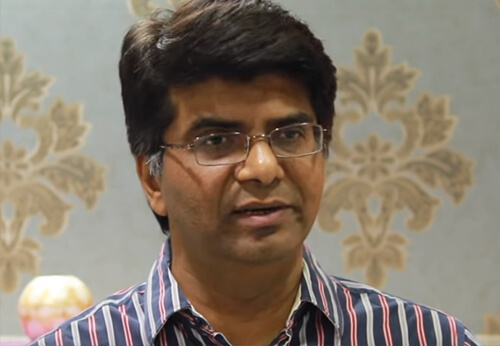 GrowthStory is an entrepreneurship platform that promotes greenfield ventures and works with passionate professionals and marquee VCs. Their portfolio companies include 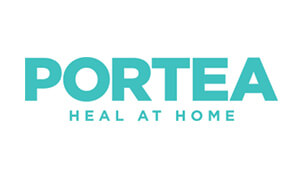 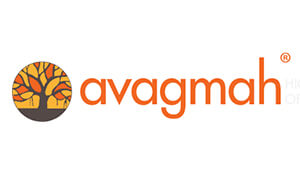 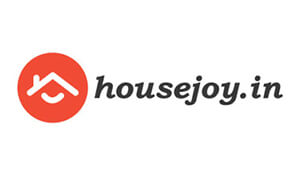 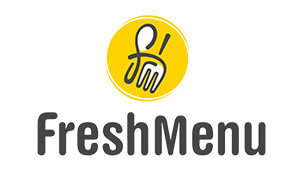 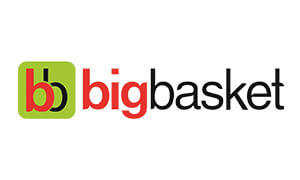 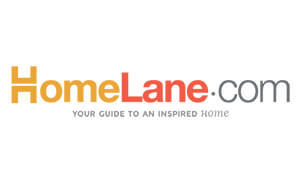 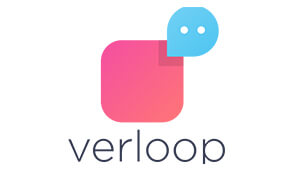 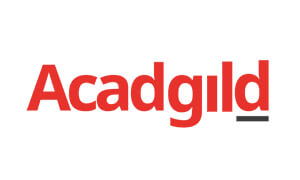 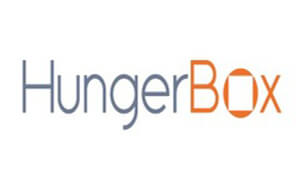 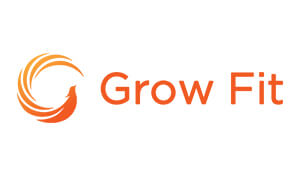 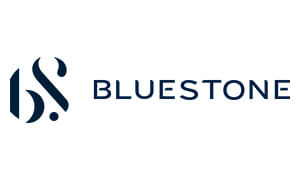 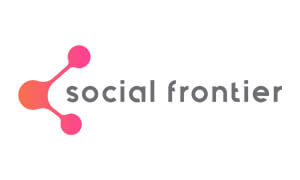 One of the reasons for Vishal’s unique and versatile strengths is that he has worked in different industries like Education, Manufacturing, IT, Consulting, BPO and Retail and has played many roles. He has played key roles in HR, in setting up and managing the Learning Function, Business Development & Account Management functions at senior levels. As a Group Head at Idiscoveri, his role involved anchoring and facilitating Leadership Development Journeys for Clients’ Senior Management Teams. A passion for people and people development is the common thread that runs through his career.

Vishal is a Recipient of the Infosys Fellowship Award for Research for the FPM program at IIMB. He has published papers in international journals and is a regular speaker in national and international conferences. Also leads the CLO forum for NHRD Bangalore. Vishal is an alumnus of IIMB’s PGDM as well as FPM programs.

His last venture, TutorVista was acquired by US and UK listed education leader Pearson for $ 213 MM.

Previously, Ganesh founded and was the chairman of data analytics BPO firm Marketics until March 2007, when the company was acquired by NYSE-listed WNS for $ 63 MM.

His previous venture, CustomerAsset, was started in mid-2000 and later acquired by ICICI (NYSE listed, India’s largest bank) and is now publicly listed in India as First Source Solutions.

In 1990, he founded his first company - IT&T, one of India’s top multi-vendor IT service and support company. The business was acquired by iGate (a listed company) in 2003.

Ganesh is a popular speaker in entrepreneurship, start-up and technology events. He has been recognized as one of the "Iconic Entrepreneurs of India" in a document published by National Knowledge Commission, Government of India. He is an alumnus of the Indian Institute of Management, Calcutta, and a Mechanical Engineer from the Delhi College of Engineering.

Meena is one of India’s foremost business leaders and most successful entrepreneurs with nearly three decades of experience in industries including healthcare, consulting, technology, outsourcing, education and e-commerce.

As the MD & CEO, Meena heads Portea Medical (www.portea.com), India’s largest and fastest growing home healthcare company, which she co-founded in July 2013. The company, which was named ‘Startup of the Year’ by NDTV in the Health-Tech category, and ‘Emerging Health Brand of the Year’ at the India Health Summit & Awards, has 4500+ employees and operations across 16 cities in India, and brings in-home to patients, the full range of geriatric, chronic, post-operative care as well as allied healthcare services.

Till February 2013, Meena was a promoter and board member of TutorVista, and CEO and MD of Pearson Education Services, which included innovative and successful brands such as leading online tutoring company, TutorVista, and Edurite, a provider of technology-based solutions and digital content. TutorVista was acquired by Pearson, the world’s top education services company, for $ 213 MM in what was one of the largest deals in the Indian education sector.

As a partner of the platform, Growthstory.in, she is also co-promoter of nearly a dozen, new-age Internet/ Technology enabled start-ups. A few of them that are leaders in their category include Bigbasket.com - India’s premier e-grocery retailer, home solutions company - HomeLane, food tech company, FreshMenu and Bluestone.com – India’s leading online jeweler. In addition, she is a non-executive director on the board of a few other private limited companies in the financial services sector.

Prior to her stint with Pearson, Meena set up the Tesco Hindustan Service Center, Tesco’s outsourced IT services and analytics operation in India, and served as the CEO. She was also the only Indian and amongst only four women in the Global Retail Council of Tesco, an elite group of about 50 people who ran the operations of Tesco worldwide.

Before joining Tesco‚ Meena co-founded one of India’s pioneering BPO companies - Customer Asset, which she sold to ICICI OneSource. She was the Chief Operating Officer of Customer Asset and helped build the organization to nearly 4,000 people‚ servicing large corporate customers in UK and US markets.

Meena also had a five year stint with Microsoft India‚ during which she set up multiple business units including Microsoft Consulting‚ Internet and Application Development/Business services units. During the initial 11 years of her career, Meena was with PricewaterhouseCoopers and with NIIT.

Meena is a PGDM holder from IIM Calcutta has a graduate degree in Physics from the Madras University. In 2011, she was conferred the ‘Distinguished Alumnus’ award by IIM Calcutta.

In 2015, Meena was among the 7-member jury for the inaugural Economic Times Startup Awards. She won the ET Startup Award in the Women Ahead category in 2016 and was chosen as Health Entrepreneur of the Year (2016) at the India Health Summit & Awards.

Meena is an alumnus of and also serves on the Board of Governors of the Indian Institute of Management, Calcutta. She is also a member of the CII (Confederation of Indian Industry) Innovation & Entrepreneurship Council as well as of the CII Healthcare Council. She is also a non-executive director on the board of a few private limited companies.

Sushil is senior executive coach and leadership development facilitator with over 27 years of business experience across countries and cultures. My coaching and leadership work builds on my deep belief of values as the core compass for all leadership- individual, organisational, or societal. Given this, my work draws from the core values of the individual, group, or organisation to build authentic, ethical and meaningful leadership.

His assignments both in coaching and team work have been with organisations across the spectrum from young start-ups, to rapidly scaling organisations, to mature organisations looking at a new direction or new growth avenues.

Also a strategic consultant and marketing teacher. Sushil has spent the first 13 years of his career as a marketing professional, working for Procter and Gamble, and Reckitt Benckiser in India, Europe, and the Americas.

An alumnus of the Indian Institute of Management in Ahmedabad, India (IIMA), he is also a visiting faculty there and teaches both first and second year students of the flagship Post Graduate Program.

He is also visiting faculty in the Marketing Area at Ashoka University in Delhi NCR. teaching marketing and strategy to potential entrepreneurs.

TN Hari is an advisor and sounding board to numerous young entrepreneurs and startups. He is also a Strategic Advisor at ‘Fundamentum’, which is a homegrown growth phase VC fund set up by Nandan Nilekani and Sanjeev Aggarwal. Hari also heads HR at BigBasket.

He has studied at IIT & IIM and worked at an executive level with multiple start-ups/scale-ups and has been through four successful exits in different industries (Daksh, Virtusa, Amba Research, TaxiForSure).

His passion is in scaling organizations through clear thinking and relentless execution. He writes regularly on LinkedIn. LinkedIn identified him as the one of the Top Voices in India for three years in a row (2016, 2017, and 2018).

He has Co-authored three books. The last two books were “Cut the Crap and Jargon – Lessons from the Startup Trenches” was published by Penguin; and “Cutting the Gordian Knot – India’s Quest for Prosperity” was published by Bloomsbury.

Completely Customisable to the Organisational Competencies and Individual Context